Making the Deadline: The Signs of and How to Overcome Procrastination 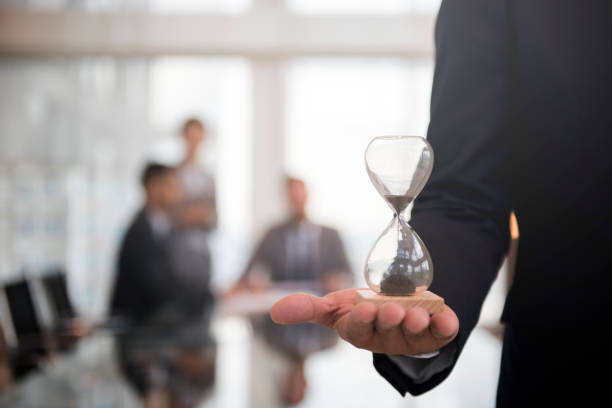 Procrastination, according to the Webster’s Dictionary, “is to be slow or late about doing something that should be done: or to delay doing something until a later time because you do not want to do it.”

On the surface, it sounds harmless, but this isn’t so much a minor problem as it can become a state of being. Suddenly it’s not just one or two tasks you’re putting off, but all of them. It is a form of self-sabotage and the reasons for it can range from rebellion, fear of failure or even success, to an inability to make decisions because of the overwhelming responsibility of those decisions. As a dental professional in such a busy field, you cannot afford to let procrastination take over your life.

I used to be a chronic procrastinator and after rushing through a task to meet a deadline, I told myself that I would stop procrastinating and give myself more time. With my willpower at its high point, I’d manage to do exactly that for one assignment. However, for the next assignment and the next and the next, I’d fall into that same procrastinating pit. If you’re in that same pit and cannot get out, the first step, as with all bad habits, is to recognize the signs.

What are the signs?

Procrastination can be difficult to pinpoint, just like stress, but these signs can help you do just that:

How do I overcome it?

What do we do now that we’ve acknowledged this damaging habit? There is no easy answer here. Acknowledging the signs is the first step, but you have to be willing to not just acknowledge those signs but actually stop yourself from following that same hazardous pattern. If you find yourself saying the words “I’ll do it tomorrow” say no! Tell yourself that tomorrow is too late and the task needs to be done today. If a task or project seems daunting, do that task first. If the blank page is mocking you, just start writing. I even found that by setting certain tasks to a time limit, I tend to try and make fewer excuses to put those tasks off. Make the set time something you can handle, though– ten or fifteen minutes– and be sure not to go over. Stop, even if you’re in the middle of that task, and continue for another ten or fifteen minutes the next day. And even if you slip up (which I have done), don’t give up. Just remember that you’re human and humans are bound to make mistakes. Learn from them and keep going. Stop putting it off until tomorrow and get it done today.